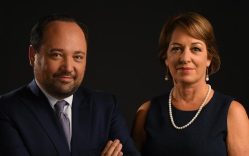 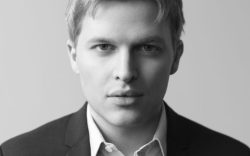 The Pulitzer Prize winner discusses the shrinking — and militarization — of U.S. foreign policy. 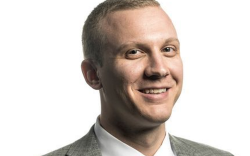 The GOP change has been swift, stark, and you might be led to believe, all because of one person: Donald Trump. But is that true? 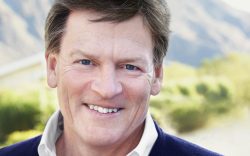 Lewis discusses his new book, The Fifth Risk, revealing truths that might seem funny if they weren’t so scary. 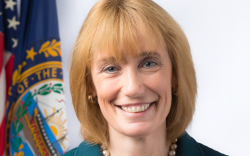 If you know his story already, you surely won’t mind hearing it again. It’s extraordinary. If you haven’t heard it before, get ready. 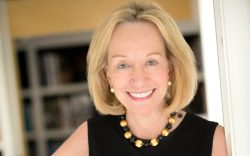 Goodwin draws upon Lincoln, Theodore Roosevelt, FDR, and LBJ to show how they first recognized leadership qualities within themselves and were recognized by others as leaders.